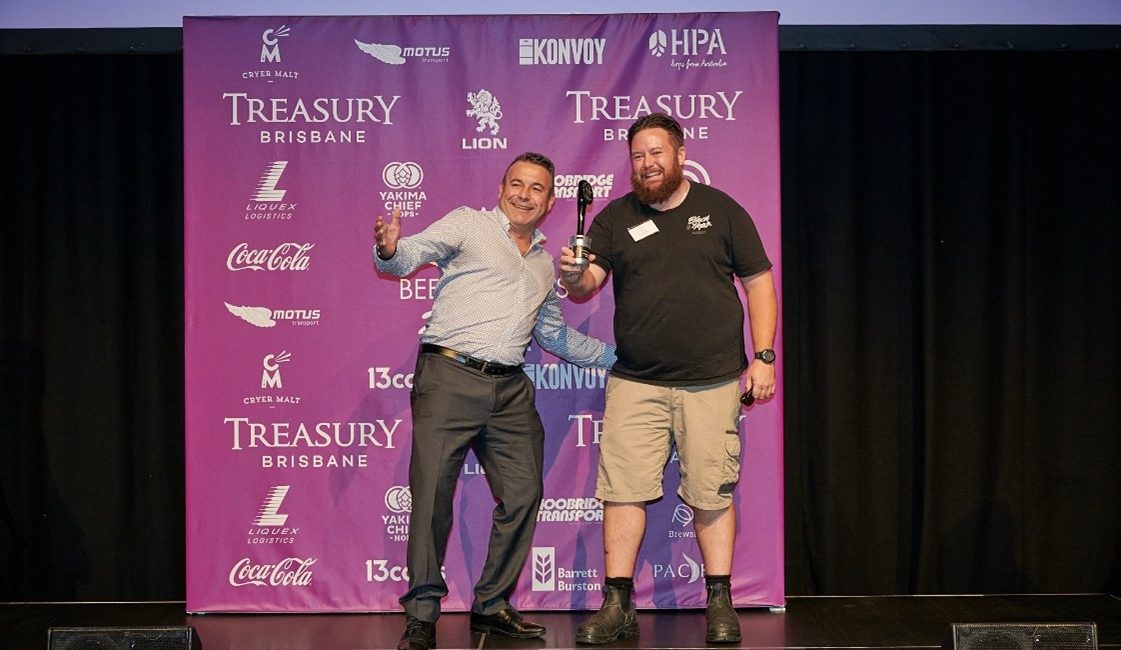 Reflecting on the sponsorship, Neil highlights that “the community is an essential component of our Pacific Terrific brand promise. We seek opportunities to support local at every opportunity and welcome organisations to reach out if they need a helping hand or have a sponsorship proposal”.

Neil has also announced that Black Hops Brewing’s Champion India Pale Ale will be served on tap at the revitalised Gazebo Bar & Kitchen. Located in the alfresco dining space at the Pacific, Gazebo presents a modern dining experience with 85% of the menu made inhouse, sourced from local Queensland suppliers.

Gazebo is currently open seven days for breakfast and will rollout a dinner service from mid-March, presenting a local menu crafted by Executive Chef, Tony Charman. Pacific Hotel Brisbane is ideally located on the city-fringe neighbouring Roma St Parklands, delivering ‘Terrific Moments’ to all guests staying at the upper-midscale hotel.

All Things To Do

Book your stay direct it's worth it!4 Reasons Why You Should book here now

The best price is right here!

We can call you back

Fill out the callback form below and one of our friendly staff will be in contact with you as soon as possible.